My Day with the Interior Remodeling Team

“Hey Siri, what is the most powerful over the counter painkiller for Home Remodeling?”

Flash back 10 hours.  Everything started fine.  I ran over to the hardware store with our Production Supervisor, Chad.  I was there to buy gloves.  The day before, one of our production team members, Jeff M., came to my office to ask me what I was doing the following day.  I didn’t have an immediate answer because someone else stepped into my office and I had to check my schedule.  When I circled back, he insisted he was joking.  They were pulling up a brand-new wood floor that had been glued down by the contractor before us.  Interior Home Remodeling is full of surprises!  The task was going to be a doozie, I could tell in his voice.  At the same time, I could hear Gary, our General Manager’s voice in my head telling me to jump out there and get dirty every now and then.  This seemed like a good chance to get dirty and help one of my teammates.

“Chad, what type of gloves should I get?”

Chad grabbed the thinnest gloves I had ever seen and said, “These should work.”

Chad gives me far too much credit.  I bruise easily.  Splinters have a thing for me.  I’m old.

I grabbed a more padded version of the ones Chad found and he agreed, these would probably be better for me.  Not that I’ll be doing a ton of manual labor for TrueSon Exteriors & Interiors, Columbia MO, but if I’m called on, I want to have some decent gloves!  At the checkout register, the friendly guy at the hardware store had a few jokes.  Mostly centered around death.  I couldn’t help but feel a bit of foreshadowing was trying to insert itself into my day…

I decided not to tell the Interior Remodeling crew I was coming.  I just wanted to show up.  I didn’t want to disappoint anyone if I couldn’t make it, but I also didn’t want anyone to try to talk me out of going. I made the drive across town, with my new shiny red gloves.

Upon arrival, Jeff M., one of our Interior Remodeling Specialists, just looked at me and started laughing.  “You came?!?  You must want to hate your life?  Seriously, why would you come?”.  All the pleasantries you would expect from my buddy, Jeff M.  I laughed it off and made up a song on the spot about my new red gloves.  I’m not sure he was entertained.  They were using some form of a gigantic floor chisel/hammer. This thing was so big, it was on wheels.  And when he fired it up, the sound was louder than any metal show I’ve ever played or seen.

“We better get you some earplugs.” Says Jeff M.  I agreed.

Greg, also one of the Project Managers was on the job as well.  Once I got my earplugs in, he handed me a hammer.  “Take this hammer, and pry up the flooring as Jeff M. chisels it up.”

Easy enough?  WRONG.  Sure, for the first few minutes, things were going smoothly.  It wasn’t until I realized I had been hunched over like a defensive lineman for about 10 straight minutes that the fear set in. I stood up straight and that’s when my back not-so-politely asked me, “What in the actual F___ are you doing?”.  If you’re above the age of 40, you’ve probably had a body part very clearly telling you things are not okay if you continue to do what you are doing.  But I couldn’t stop.  I couldn’t tell these guys I appreciate all you do for us, and that’s all I’ve got time for today.  Best of luck!  I’m not going out like that.

There’s something extremely humbling about not having the weight or muscle strength to run a power tool with efficiency.  I don’t deserve my shiny new red gloves.  It was pretty clear to Jeff M. that if he wanted to get any work done, he was going to have to run the hammer chisel.  We traded back.  I don’t know if my body just went into fight or flight mode, but I’m pretty sure the next hour or two I was on auto-pilot.  We took a break when the painter met with one of our project leaders, and then another break when I ripped the entire butt out of my work jeans.  Looking back, that really was the icing on the cake or the Coup De Grace that put an exclamation point on my day.  I was quite literally the butt of the joke.

Right around 11am, Jeff cut off the hammer chisel.  Lunchtime.  Music to my ears and some minor relief for my back.   We decided to drive into town and grab some local BBQ.  Not sure I earned it, but I scarfed down my lunch.  And if it was going to potentially be my last meal, at least it was delicious.

After lunch, I thought about dropping Jeff M. off at the job site and heading back to the office, but I couldn’t abandon him and Greg; that just didn’t feel right.  While I didn’t feel like I was contributing much, they really were making better time with me there.  Afterall, this was a huge Complete Home Remodel, so I dug deep and found a tiny bit more of that stuff they call “heart”.

When we met back up with Greg, he handed me the push broom.  In an assertive voice I hadn’t heard him use before he said, “I need you to sweep up all the loose stuff in this room where we chiseled.  All the debris has to come up so I can take a diamond blade to the floor to get the rest of the glue up.”.  Fine with me!  I can sweep, I’ve swept lots of things.  I happen to be a pretty proficient sweeper.  AND it won’t hurt like the other job, right?  WRONG.  Ten minutes in of aggressively sweeping up this unruly debris had a new part of my back singing show-tunes!  The hell is wrong with me?  Luckily, I heard my name being yelled in the other room.  “BLUMER!  This trash isn’t going to pick up itself!  You’re on trash duty too!”.  Greg was having fun with me.  And why shouldn’t he?  I was in his world.

I hustled in there and started picking up flooring that had been accumulating since I last left.  This meant multiple trips outside to the dumpster with bucket loads of flooring.  Or, as I like to put it, a whole new way to feel pain in a muscle group I must not currently use at all in my lifestyle.  For the next few hours, I swept aggressively and picked up trash franticly.  That was my job.  And I dare say, I was decent at it.  Not great, but decent.  Greg stopped yelling at me and even paid me a compliment about my clean floors when we were wrapping up.  And it’s not that I didn’t already appreciate Jeff M. and Greg for the work they do on a daily basis, but I certainly gained some perspective.  And perspective at my age is still everything to me.

Looking for the Right Contractor to Remodel Your Home? Call our Team.

Our day winded down and I staggered out to my truck.  I had to head home and get ready to coach soccer practice where I was positive, I would feel every bit of what I did for the day.  Through it all, I still can’t stop thinking about how these guys wake up and do this stuff every day.  And this Remodeling Project wasn’t close to being finished.  There’s still plenty more to do.  I understand how some laborers out there might cut corners if it means finishing up quicker, but I assure you, our guys are working hard from start to finish on our job sites.  This particular job site we are redoing everything a previous contractor had already done.  We’re replacing new – and very poor craftsmanship.  The customer trusts us to do it.  That’s saying something.

One more thought about this experience.  For some reason manual labor gets a bad rap sometimes.  I don’t get it.  Sure, it’s hard work.  Sure, it’s not glamorous at times.  But the heart our team has for the work they do I haven’t really seen in my other work experiences.  They work hard, they make good money, and the sense of accomplishment they have when the job is done makes for a very rewarding occupation.  If my son has any interest in being a skilled laborer, I surely won’t discourage him.

“Hey Siri, remind me to look up Tech School Programs near me.”

The actual meaning: Cutting and fitting woodwork to an irregular surface.

Verdict: Pretty sure I saw this band out in Denver this summer.  A mostly white Reggae band from Boise, Idaho with a firm grip on the political climate in South Africa...

Want to learn more about a specific topic?
Let’s have some fun and learn some things together along the way! Reach out to our marketing guy: jeff@truesonexteriors.com. 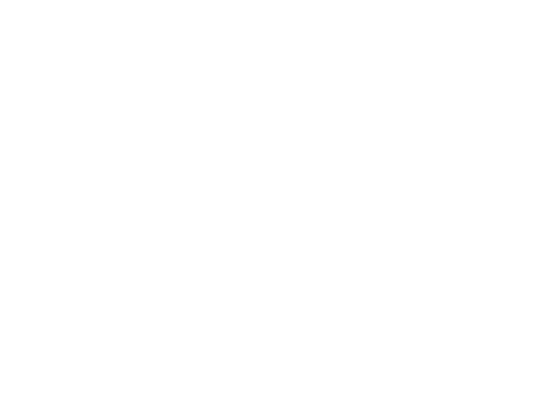 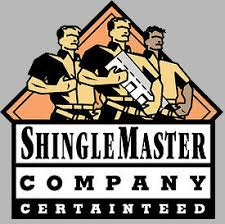 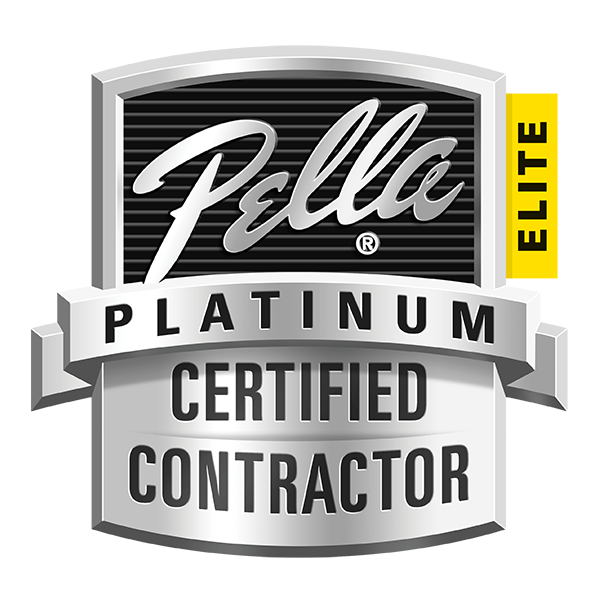 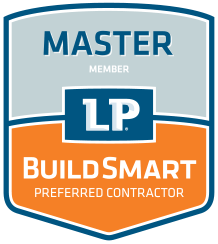